Warning: "continue" targeting switch is equivalent to "break". Did you mean to use "continue 2"? in /home/platne/serwer94940/public_html/moov.eu/wp-content/themes/blankslate-child/inc/admin-folder/admin/redux-framework/ReduxCore/inc/extensions/customizer/extension_customizer.php on line 376
 ANIMATOR FESTIVAL

The award gala and the grand finale of the ANIMATOR International Animated Film Festival.

The gala of the eighth festival and the award ceremony was organized in the form of a dance integrated with animation. Our team was responsible for graphic solutions and creating interactive animation. The multimedia scenography and graphic design prepared by us consisted in a combination of choreography with an animated scenography.

During the gala, 9 etudes lasting several seconds were presented, presenting awards in each category. We ended the gala with an animation and dance show. Both the animation and the show were received with great enthusiasm by the audience, which was a special honor for us. 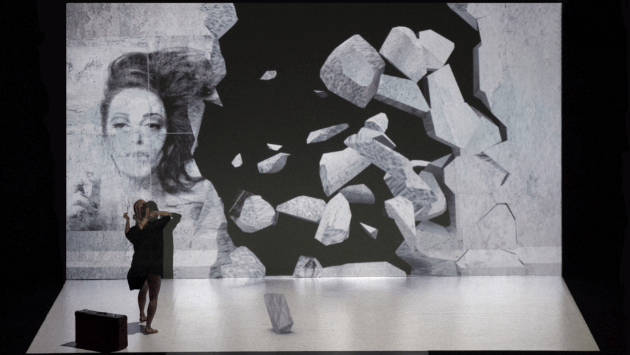 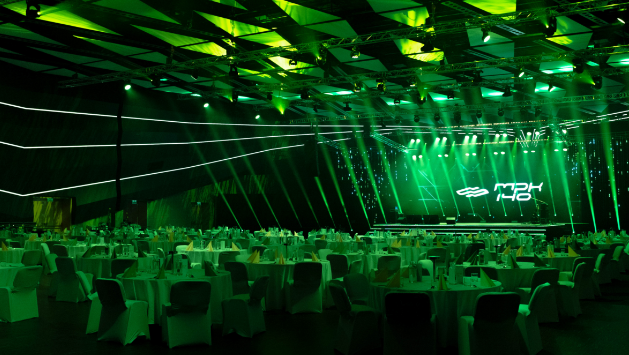 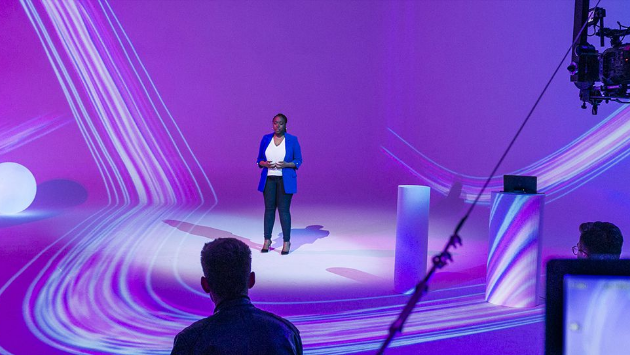 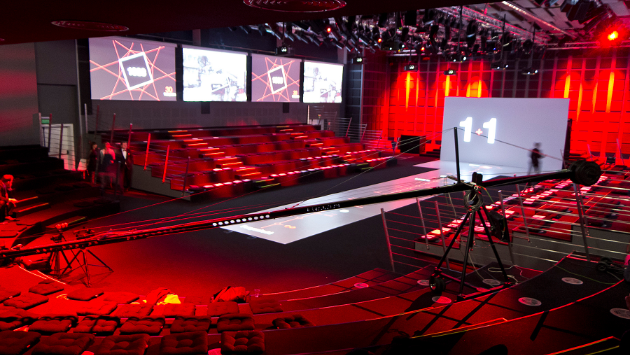 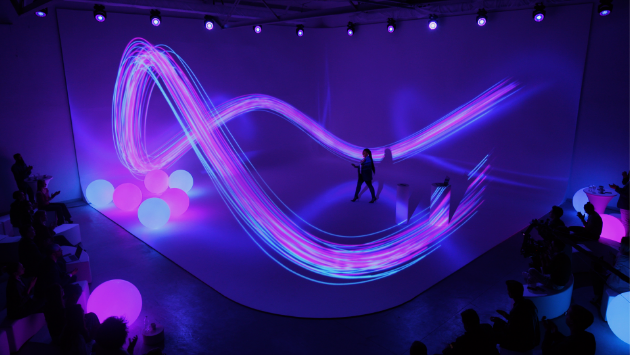 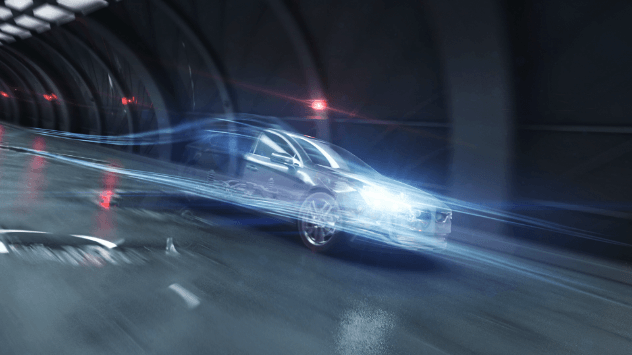