Warning: "continue" targeting switch is equivalent to "break". Did you mean to use "continue 2"? in /home/platne/serwer94940/public_html/moov.eu/wp-content/themes/blankslate-child/inc/admin-folder/admin/redux-framework/ReduxCore/inc/extensions/customizer/extension_customizer.php on line 376
 OGRODOWA - OPENING CEREMONY - MOOV

Opening of the “Żelazko” tenement house

The tenement house “Żelazko” was rebuilt at the intersection of Ogrodowa and Krysiewicza streets in Poznań.

Due to the triangular base, the building is called an iron.

The reconstruction of the iron was an amazing undertaking that we had the honor of completing. MOOV was responsible for the building’s opening event, which took place in September 2019. The event was entrusted to us both in terms of planning and organization, as well as scenography and multimedia effects.

The main attraction was a short film, made in the image of a documentary, which showed the backstage of this extraordinary project. MOOV was responsible for its production from scratch, starting from concept, through script, recording and post-production. We managed to present the history of the Żelazek reconstruction by recording interviews with people involved in the project and using archival recordings in combination with current film materials. It was important for us to consider everyone who contributed to the success of the project.

We also planned a cornerstone ceremony and were responsible for professional video and photo documentation of the event.

Thanks to our extensive experience in the event industry and multimedia design, we were able to act as an event agency. By offering a comprehensive service, we made sure that all aspects of the event were one unforgettable experience. 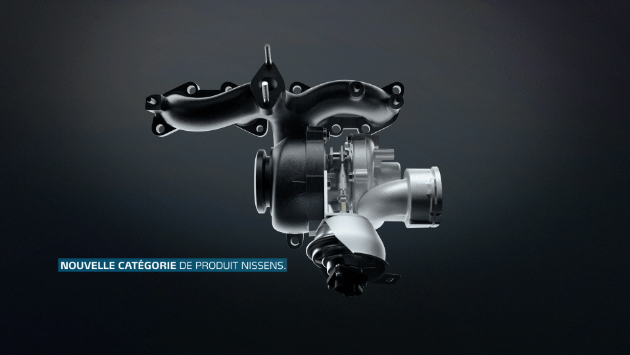 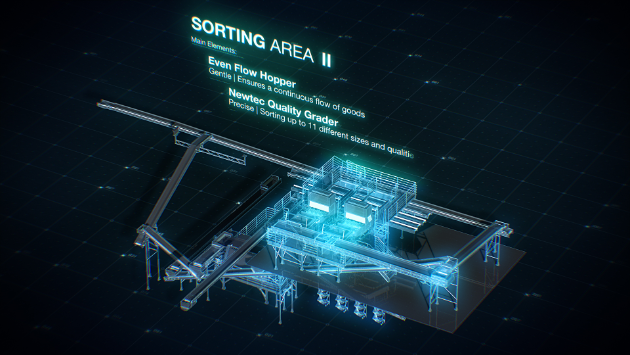 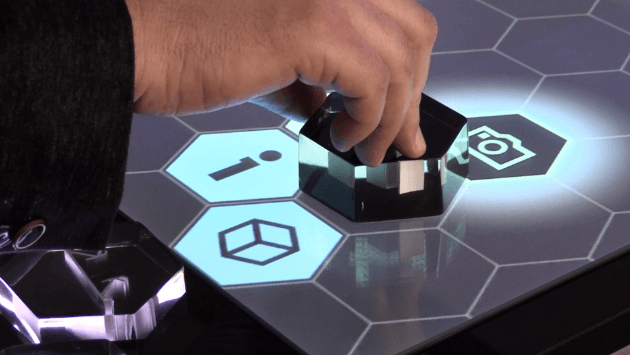